Press enter to begin your search

Until one has loved an animal, part of one’s soul remains unawakened. 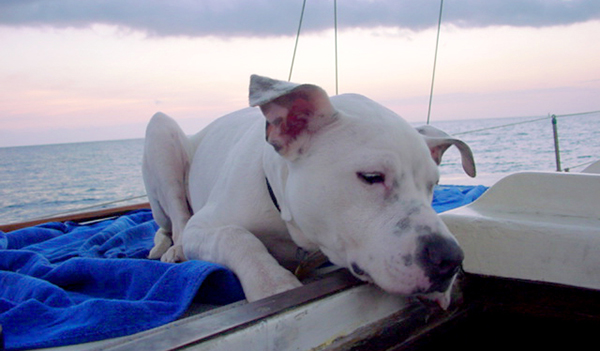 The inspiration for the wines started with a white American bulldog mix named Hapa which Melanie had rescued in Hawaii. He was to join her on new adventure but unfortunately, he never made the journey over the ocean to Spain. After his passing, David promised to make a special wine in his honour. A promise never forgotten and Melanie was determined to fulfil her dream.

One day while exploring the vineyards surrounding their village of Elvillar in Rioja Alavesa, a vineyard perched atop a hill at 2,100 feet called out with its 6 acres (3Ha) of white limestone soils and high-quality white Viura grapes. Melanie had found Hapa’s vineyard. She used her retirement savings to buy the vineyard and follow her dream of crafting a soulful single vineyard wine. 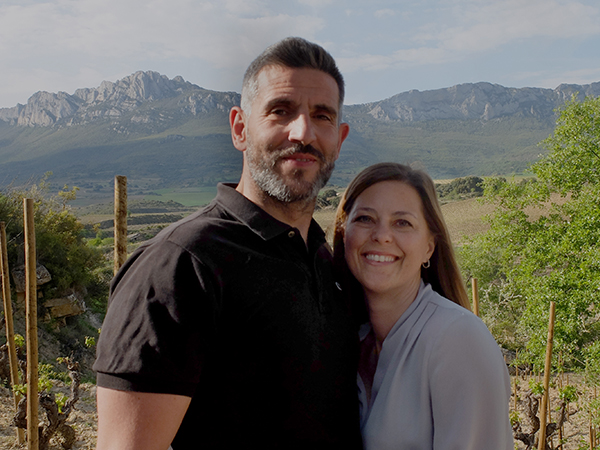 Shortly after, David discovered an old and isolated parcel that had been submitted for replantation due to its age, location and steep terrain that prevented tractors from entering the vineyard. Together, Melanie and David convinced the owners to sell them the vineyard and save it from destruction. The remote location of these extremely low yielding vines posed no problem for the plow horses and were the perfect addition to her single vineyard dream. 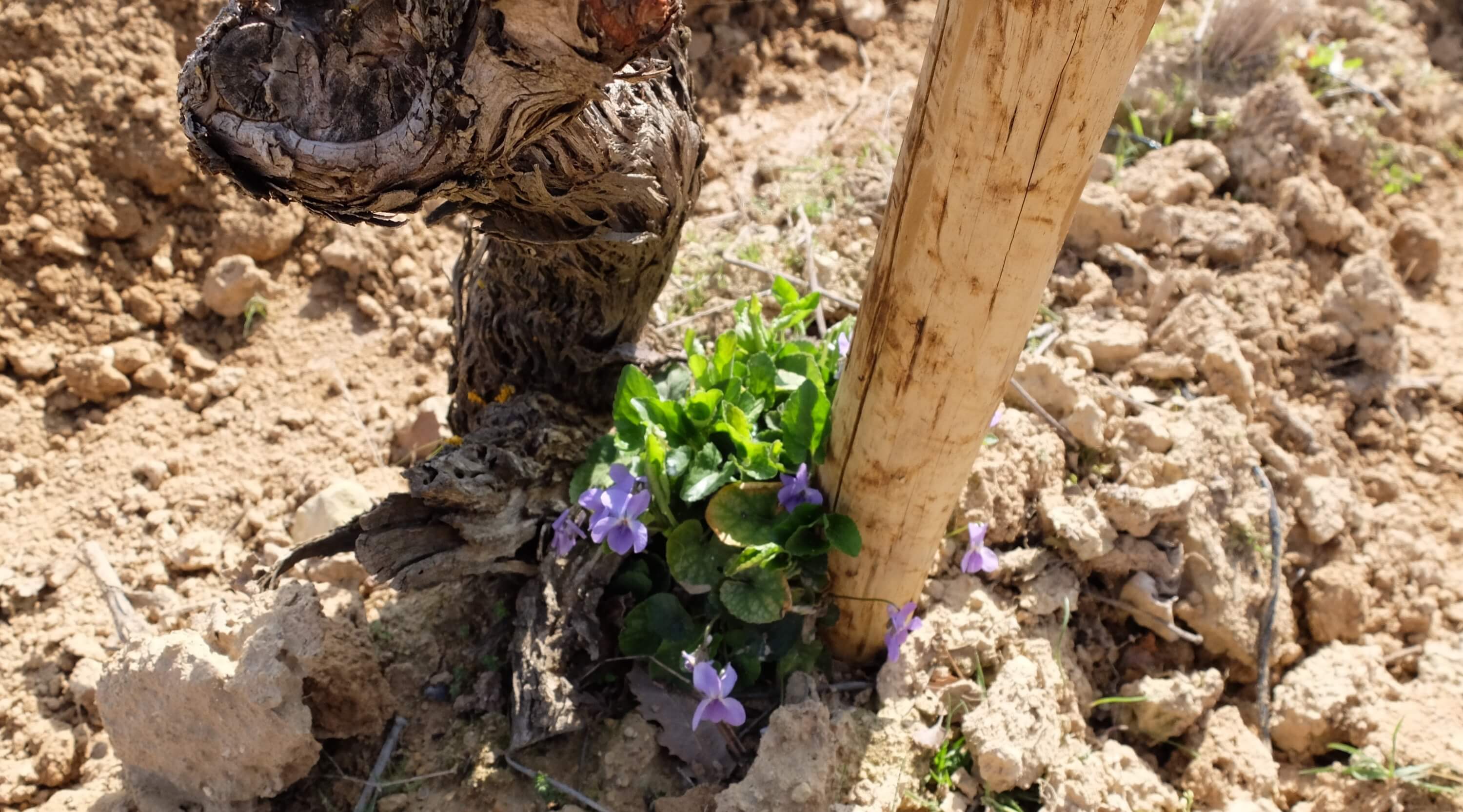